The pace in which the number of mobile users is increasing, it wouldn’t be an exaggeration to say that mobile phones have become one of the basic necessities of life and being phone-less even a single day makes us feel incomplete, isn’t it?

According to Statista, the number of smartphone users in India is predicted to reach almost 468 million by 2021. No doubt this little wonder has made our lives easier and world smaller with access to almost everything from the comfort of our home and office, but as they say every good has it’s evil mobile Hazards. Prolonged and constant use of mobile phones can pose a serious threat to health if not taken care of. So, discussed here are both the short-term and long-term effects it can have on our health. Let’s see what are they. Spending so much time leaning down over our phones, we disturb the natural alignment of most of the body parts. Hands are used constantly while sending text messages and e-mails using mobile phones. Rapid speed while responding to the messages can cause finger, elbow and joint inflammation and pain. Also, while multitasking most of the people hold the phone between the neck and shoulder which can strain the back and neck muscles causing severe back and neck pain. The mobile screens are smaller than computers and laptops. Generally, people spend 2-4 hours a day staring constantly at the screen. Prolonged staring at this small lit-up screen while reading can strain our eyes. Also, the blue light emissions from the phone can wreck our vision in the long run. Our mobile phones are filthier than we think. Using or placing it anywhere makes it a hotbed for disease-prone germs and bacteria. A study says that mobile phones carry 10 times more germs than the toilet seat. Most of us has the habit of snuggling up in bed with our mobile phones, constantly checking the messages on social media, reading and texting till late at night. This can harm our sleep making us sleep-deprived. Lack of good hours of sleep can be very much stressful.

What to do about it?
The solution that seems most pronounced is to cut back on the mobile phone usage but, the way it has become part of our daily life, cutting back looks like a daunting task. Well, mobile users can take the following simple precautionary measures while using the handset which can protect us and our family from health hazards :
● Avoid carrying the mobile phones in the pocket or anywhere close to the body and avoid keeping it in vibratory mode. Hold it away from the body to the extent possible especially when it is on because it emits radiation.
● Make use of wired headsets or Bluetooth while speaking on a mobile phone to keep it away from your head. Put the phone on speaker mode more often to talk.
● Avoid using the phones when the signal strength is weak as it emits higher radiation. Use your phone where signal strength is good.
● Keep the mobile phones away from children and pregnant women as they absorb twice as many radiations as others.
● Never put your mobile phones under your pillow or on the bedside table while sleeping because you may go to sleep but your mobile phones don’t. They still emit radiations while it’s on.
● Blink often while staring at your mini-screen.
● Clean your mobile phones more often with rubbing alcohol wipes.

On an end note
The attempt here is not to vilify the revolutionary mode of communication but to avoid non-essential use of mobile phones to reduce the risk of potential health hazards. After all, health is more important than a smartphone, isn’t it? 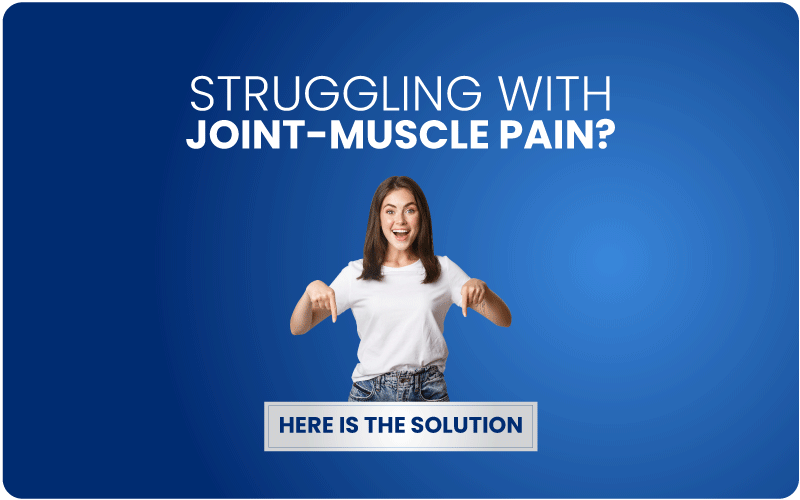